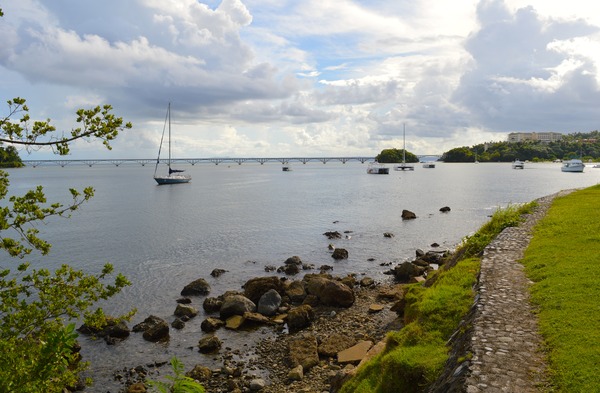 The City of Samana is the government seat of the Samana Province. Its rich history dates back to the discovery times by Columbus, and has attracted the interest of governments all over the world which at one time or another desired either to annex it or conquer it.

Susan M. Grady, one of the first Americans who lived in Las Terrenas wrote: "Modern Samaná is more than an anthropological relic: it is changing into a 21-st century resort, popular especially among European visitors. The town, peninsula and bay, which all share the same name, possess the ingredients of a Caribbean resort. The town is small and peaceful, nestled between the steeply rising mountains and the gentle waters of the bay, with many types of hotels. The 30-mile long peninsula’s 90 miles of coast has many beaches. The best beaches are in and near the village of Las Terrenas. The mountains that form the peninsula’s spine rise to heights of 3,000 meters."

Nowadays, Samana is known for its natural beauty and attractions. Las Galeras Beach and Rincón Beach are two of the most beautiful beaches in the country, visited by many tourists who are always amazed at the images found in these still practically virgin spots yet to be discovered. Whale watchers come from all over the world to see the humpback whale mate in the Samana Bay from January to March every year. 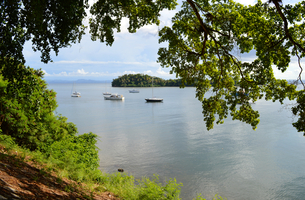 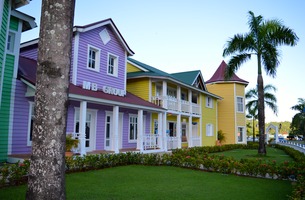 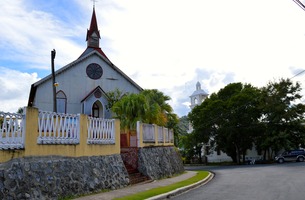 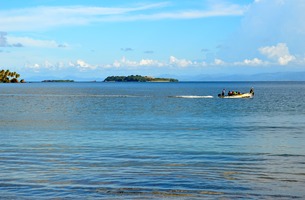 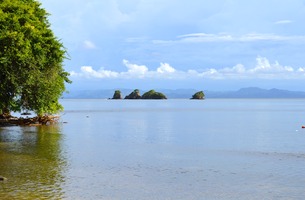 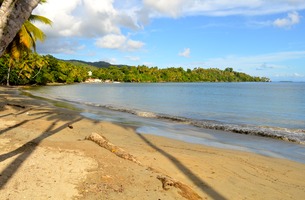